Difference between revisions of "Hollow Prince" 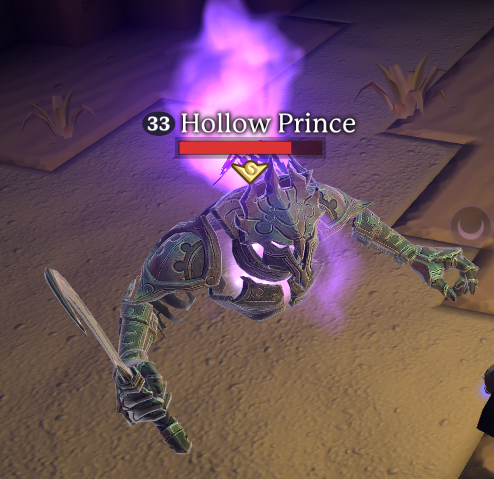 The Hollow Prince only appears during the Hollow Knight event.